92 West worked with PepsiCo, Inc and Bronco Burgers on an on-site photo shoot to upgrade Bronco Burgers' menus as they switched vendors away from Coco-Cola.

The set-up and shooting of food on-site always have their challenges, but with our job was simplified because of their use of fresh ingredients and freshly baked buns!  Truly, the hero of most of our shots were the buns and we spent the first hour hand selecting the buns for the shot, then moved on to prepping the burger components, followed by prepping the burger patties and the final prep for the burgers was adding color.  The final step in each shot was building our "hero burgers" in accordance to the Bronco Burger way!

We then took our shots and added the backgrounds in post production as well as the pricing and approved content.  Printing and installation was handled by Beeline & Blue; great large format printers located in Des Moines, IA.

PepsiCo, Inc. was established through the merger of Pepsi-Cola and Frito-Lay. Pepsi-Cola was created in the late 1890s by Caleb Bradham, a New Bern, N.C. pharmacist. Frito-Lay, Inc. was formed by the 1961 merger of the Frito Company, founded by Elmer Doolin in 1932, and the H. W. Lay Company, founded by Herman W. Lay, also in 1932. Herman Lay, former chairman and CEO of Frito-Lay, was chairman of the board of directors of the new company; Donald M. Kendall, former president and CEO of Pepsi-Cola, was president and chief executive officer. 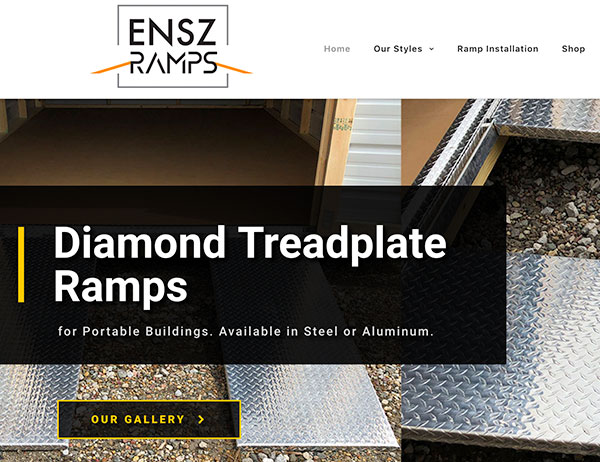 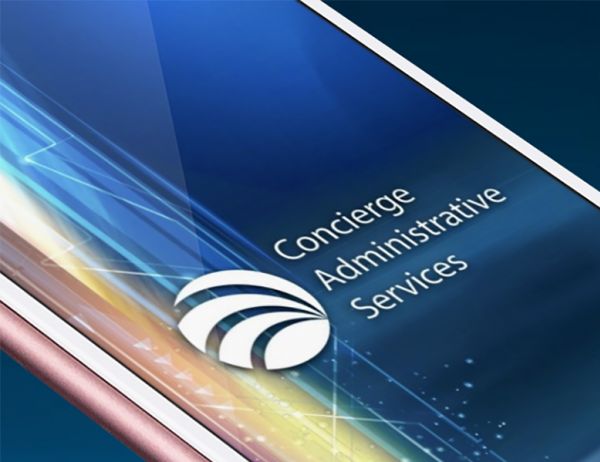 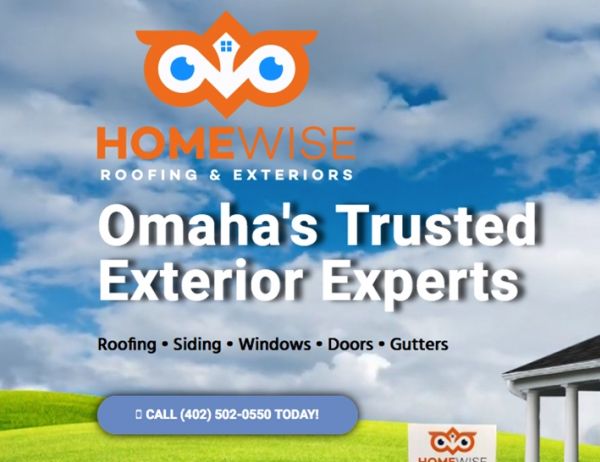 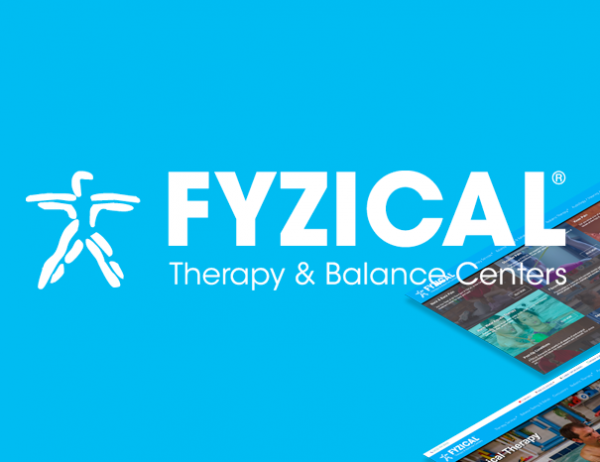 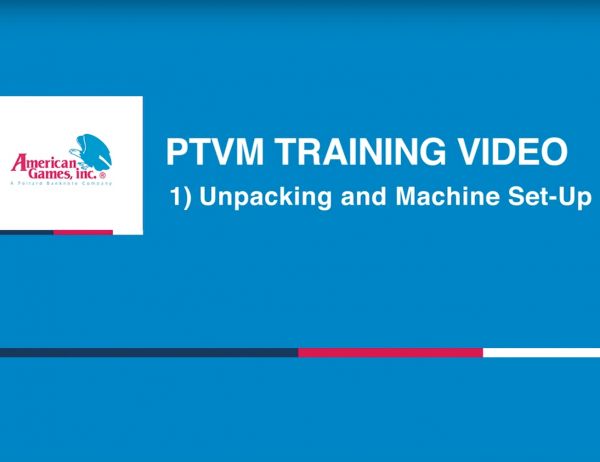 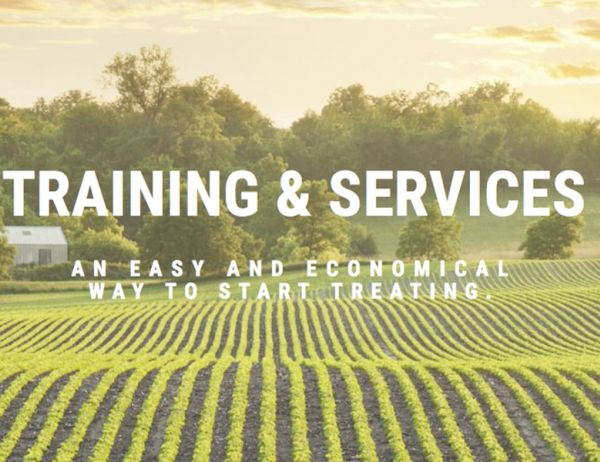 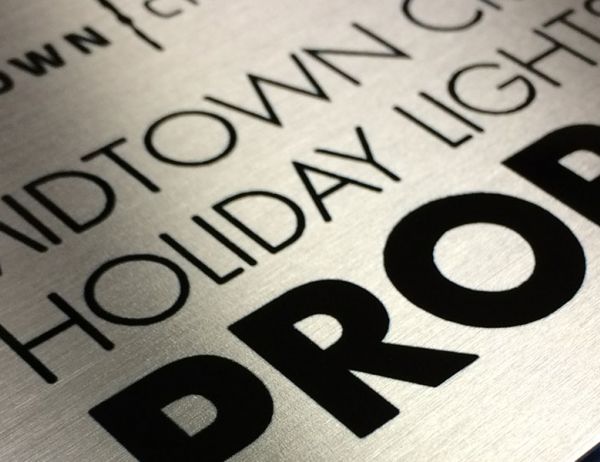 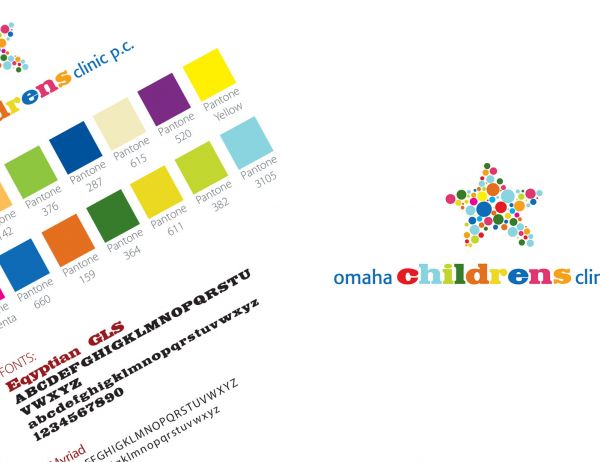 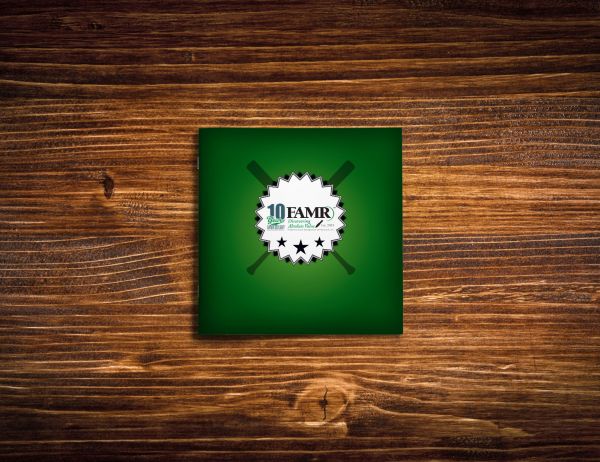 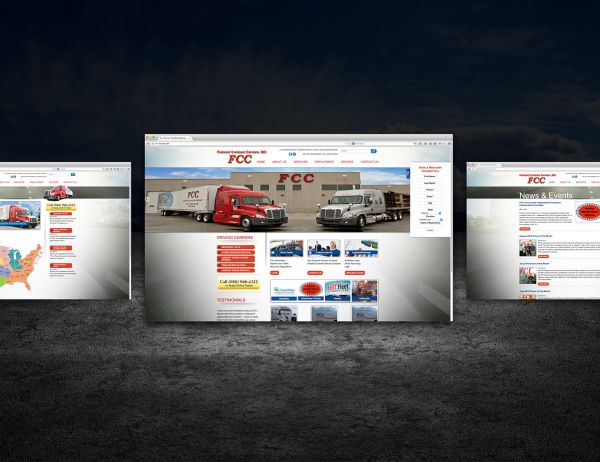 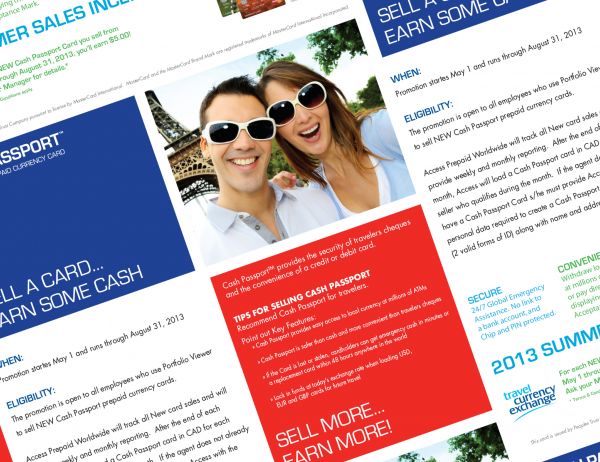 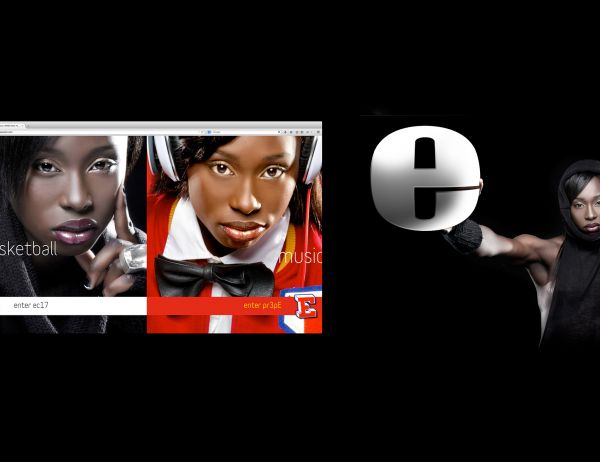 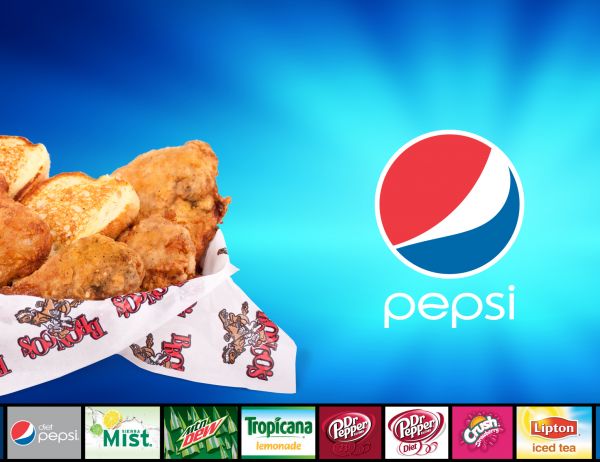 Stop by and Visit Us!

Have a question or an exciting new idea? We'd love to chat! 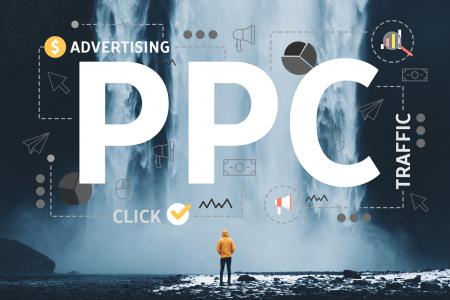